But surprisingly, we can have a good habit of losing weight without having to spend a lot of time. Then let’s find out eight ways to lose weight without taking exercise. 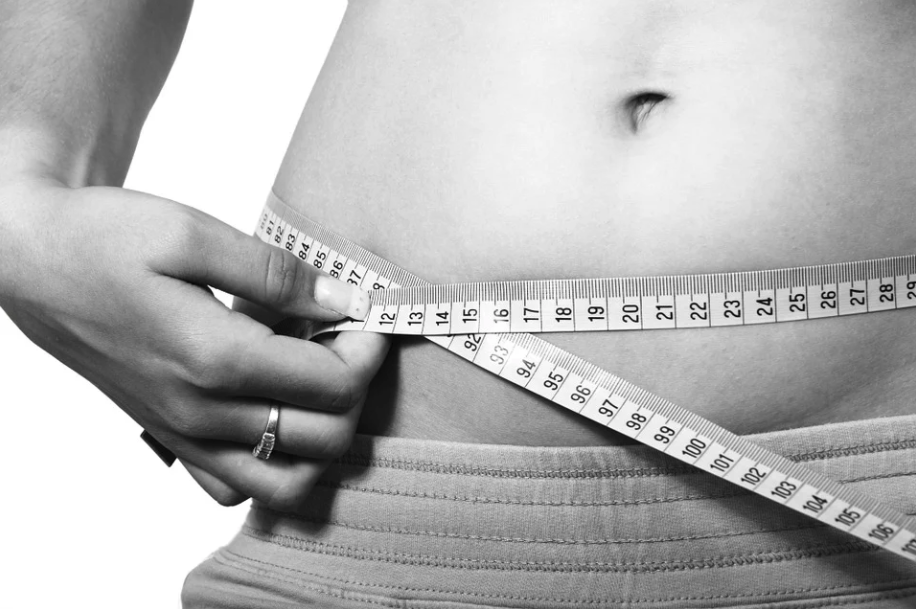 First, don’t use your cell phone when you eat.

When you eat, you have to focus only on eating to prevent overeating. According to a study published in the Journal of Physiology and Behavior, if you use your cell phone or watch something while eating, your calorie intake is 15% higher than when you don’t. This is because the brain, distracted by other activities, was disturbed by recognizing how much food you ate. If you are reading this while eating, please finish eating first and read it.

Second, make sure to eat eggs for breakfast.

If you eat breakfast with eggs, you can eat less food for a day. According to a research team at the University of Connecticut in the U.S., eating scrambled eggs in the morning was 400 kilograms less calories than those who ate the same calories of bagels. In this regard, the Nutrient Journal introduced that egg-oriented breakfast lowers appetite-promoting hormone ghrelin levels, resulting in weight loss.

It is said that shower with hot water above 40 degrees Celsius and then changing to cold water below 20 degrees Celsius can help blood circulation and prevent high blood pressure and cardiovascular disease by finishing with cold water three or four times.

People are said to be unable to distinguish between thirst and hunger. In other words, taking water from time to time can prevent snacks and overeating due to thirst. Especially, it’s good to drink water 30 minutes before meals. Drinking water activates metabolism and helps discharge waste. Studies have shown that drinking three more cups of water a day reduces daily intake by 205 kcal. And energy is also consumed to digest water.

Fifth, listen to the eating ASMR.

If you focus on chewing food, you’re more likely to eat less. A study found that the group who heard the crunching sound loudly when eating snacks consumed fewer snacks than the group who heard faintly. If you want to focus on the sound of your chewing, you’d better eat in a quiet place.

Sixth, breathe in your stomach.

This is famous for the secret of a Japanese man with a great body. Stand upright, slightly forward with one foot, tighten your hips, breathe in through your nose for 3 seconds, and exhale slowly for 7 seconds. It is said to be effective if you do it for 2 to 5 minutes like this. But even if you don’t do it like this, abdominal breathing increases lung capacity and has the effect of abdominal exercise, so making it a habit is very helpful for dieting.

Sleeping deeply every night can help you lose weight. In a study conducted in the United States, people who slept four hours consumed 300k more calories a day than seven to nine hours. In addition, sleeping well has various health effects, such as reducing stress, improving heart health, and improving concentration. Above all, if you sleep early, you won’t be hungry at night, so you don’t have to eat late-night snacks.

If you eat deliciously, jokes about zero calories have been popular, but you can really lose weight just by thinking about it. Professor Ellen Langer, a professor of psychology at Harvard University, explained to half of hotel cleaners that do bed sheets, cleaning bathtubs, etc. have a lot of exercise effects, and compared the cleaners’ condition four weeks later without explaining anything to the other half. Then, the cleaners who heard explanations about the exercise effect of their work said that their weight, obesity index, waist circumference, and blood pressure dropped, while the cleaners who did not hear anything didn’t change any.

Not only cleaning but also all of our activities consume energy, so please think that even daily activities lose weight. Health psychologist Kelly at Lampard University has also found that changes in thinking cause body changes. So don’t think you gain weight just by drinking water, but your body will be like that if you think you don’t gain weight.