I am going to introduce one of the superfood, wine. Red wine is one of the world’s top 10 superfoods selected by Time magazine. Let’s learn about wine, also called God’s drops of water, which combines taste and nutrition. 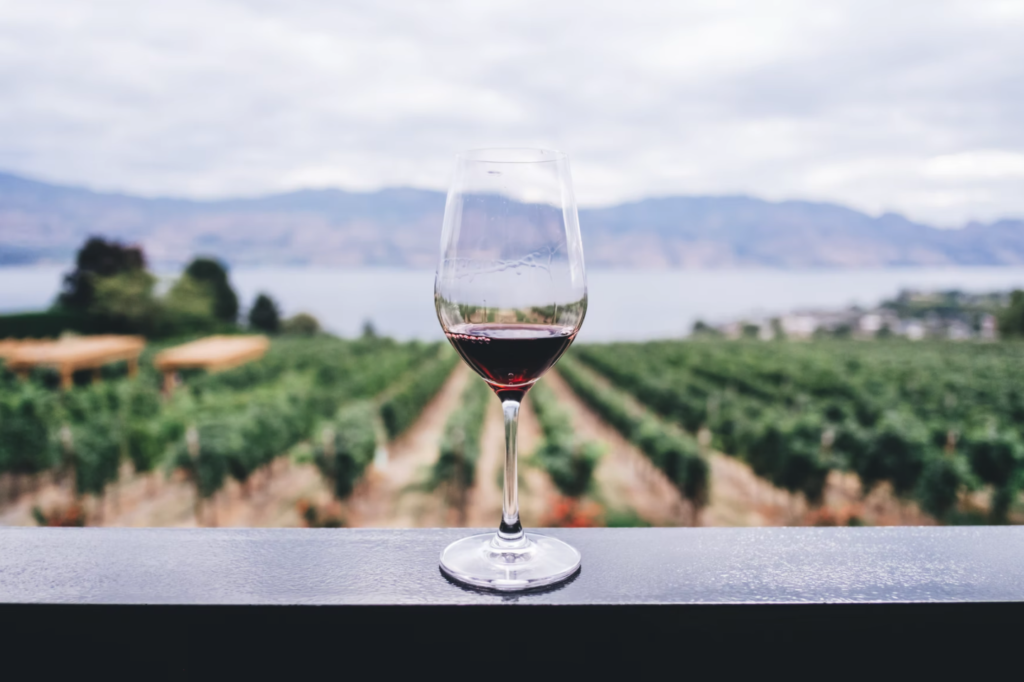 Wine is the first alcohol in human history and was started to be consumed in the Neolithic Age of Goryeo around 9,000 BC. Wine is an alcoholic drink made by fermenting grapes and basically does not add any other additives or water. If you pick ripe grapes and leave them, they are fermented by yeast, a natural yeast of grape skin, and become alcohol.

Wine is most commonly classified as red wine and white wine rose wine according to color, and the alcohol degree is about 10 to 14 degrees, but depending on the type, it can be over 20 degrees. Many people think of France when it comes to wine, because of a study called French Paradox.

The incidence and mortality of heart disease were much lower in the French even though they consumed much more animal high-fat foods such as butter than in other countries. A study led by the World Health Organization revealed that the secret was red wine, and as it became widely known, wine production and sales in the United States and other countries also increased sharply.

Then let’s look at the health benefits of wine. Wine is a 100% natural drink obtained from grapes and is a natural nutrient containing more than 300 nutrients, including sugar, vitamins, minerals, and tannins. While most other alcoholic beverages are acidic, wine is an alkaline food, so drinking it with acidic foods such as meat keeps your body neutral.

In particular, wine has become considered a superfood because of the efficacy of polyphenol and resveratrol. First, polyphenol is a component that prevents oxidation and acts as a very strong antioxidant in the body. Polyphenol is helpful in preventing cancer with heart disease and brain disease and has a stress-relieving effect. Also, hdl cholesterol, a good cholesterol that prevents oxidation of cholesterol, increases and ldl cholesterol, which causes arteriosclerosis, decreases. This polyphenol ingredient is said to contain more than 10 times more red wine than white wine because it is contained in grape skins and seeds in large quantities.

Meanwhile, resveratrol is a substance produced by grapes to protect themselves from fungi, which also acts as a powerful antioxidant and prevents cell damage and aging. In particular, studies have shown that it has a strong anticancer ability to block all three stages of cancer, and that cancer cell proliferation can be suppressed by mitigating toxicity of harmful substances that cause cancer and activating genes to disappear.

In addition to these proven antioxidants and anticancer effects, wine is said to be effective in almost all diseases in our body to suppress high blood pressure and obesity, prevent dysplasia or complications, diuretic, improve appetite, balance intestinal bacteria, and help prevent dementia and degenerative diseases.

In fact, since 2000 B.C., long before it was recognized for its scientific efficacy, there is a record that humans have used wine as a treatment for disinfectant painkillers and indigestion. Hippocrates, dubbed the father of human medicine, also assessed that drinking the right amount of wine at the right time can prevent diseases and maintain health.

How to Drink and Store Wine

Wine tastes different depending on the type of wine. White wine is about 5 to 7 degrees Celsius and red wine is about 15 degrees Celsius. In general, white wine goes well with seafood and fish, and red wine is appropriate to eat with dairy or red meat, but in fact, the type and taste of wine vary widely, so it is recommended to check the information provided by the seller and expert advice.

When storing wine, lie down on the side and store it in a dark place, such as a cellar, to avoid direct sunlight and hot heat. Red wine is suitable for storage at 16 degrees and white wine at 12 degrees. Please refrain from leaving the refrigerator cool because the temperature is too low and the vibration ages the wine quickly.

In addition, wine in contact with air can oxidize and spoil, so the opened wine must be fitted tightly with the cork. However, wine is a liquor obtained through fermentation, so by-products generated during this process contain few harmful ingredients such as metanol and tyramine histamine.

Moreover, sulfite added to prevent oxidation of wine can cause asthma migraine indigestion. You must be careful about side effects from alcohol consumption. In the aforementioned French Paradox, the mortality rate of French people from heart disease was lowered, but on the contrary, the mortality rate from alcohol diseases or drinking accidents was rather high.

Experts say that the proper intake of wine is about two to three glasses a day. In fact, the reason wine has been with human history is not just because it is good for health or because it wants to get drunk. I think the special atmosphere of wine that you enjoy with your loved ones in a good mood is the true value of the superfood, wine.