The health food ingredient we’re going to introduce today is Kale. Kale is a domestically and internationally well-knowned vegetable because it has a rich nutritional composition. Let’s learn about kale, which grows at home or in the garden and is used for green juice, vegetables, or salads. 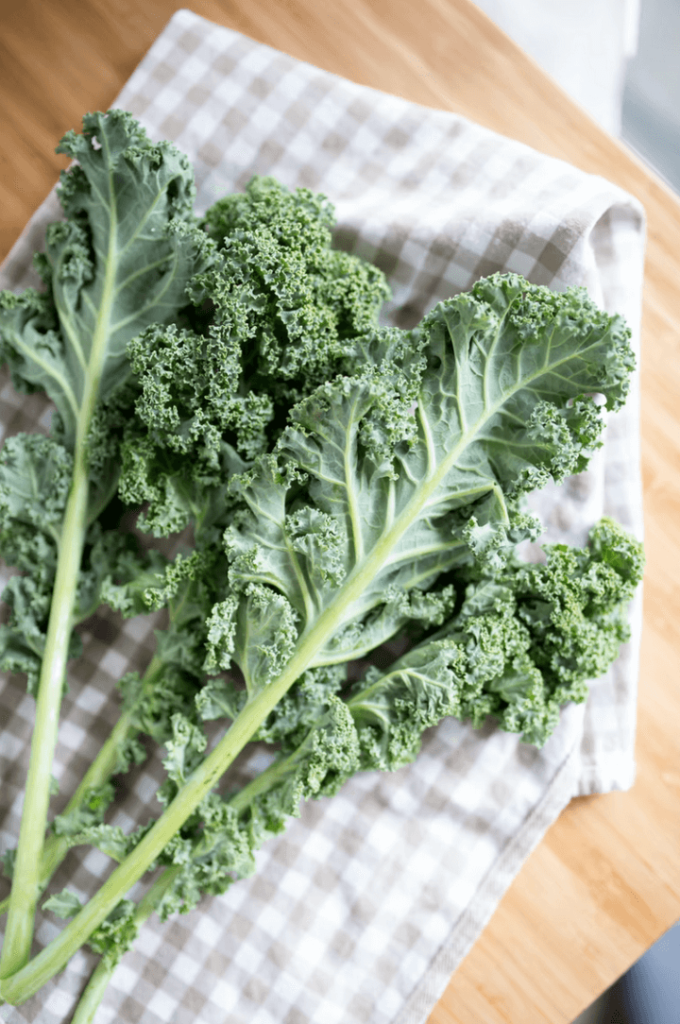 Kale is often referred to as a superfood because it is native to the Mediterranean and has a variety of nutritional properties. Kale is often used as green salads, but can also be used as stir-fried vege, juice, or chip as well as kale kimchi, which is marinated in kale. Like most vegetables, kale can destroy many useful nutrients such as vitamins when heated, so eating it raw is good for your health.

So let’s talk about the nutritional benefits of kale. Kale is among the green-yellow vegetables with the highest content of beta carotene. Beta-carotene is active as vitamin A in your body’s small intestine, it has an antioxidant action that inhibits harmful free radicals and is good for anti-cancer effects. It also helps to improve immunity and prevent various cancers, and it also removes toxins like nicotine. Kale is also very rich in lutein, which is good for eye health.

Kale is also one of the most potent sources of vitamin K to aid in blood clotting and bone health. It is also rich in calcium and magnesium, which helps prevent osteoporosis. In addition to this, kl also contains a large amount of minerals and vitamins, including moisture, carbohydrates, protein, lipids and more.

How to Pick, Cook and Store

When picking the kale, it is a good kale that the leaves are fresh with a deep green color and that they are heavy and have no spots on the surface. It is recommended to have large leaves and thick leaves for green juice, and soft young leaves for salad. Kale is generally weak to pests, so it is likely that bug eaten kale is a less affected kale.

Remove debris from roots or leaves, rinse thoroughly in running water, place on a strainer, and drain. When making kale juice, it is recommended to use only the top cut, as the leaves are strong and thick, which can make the texture bad.

You can also reduce the loss of vitamin c by adding vinegar or lemon when making green juice. When cooked and consumed, it is recommended not to heat for more than 5 minutes to prevent the destruction of nutrients. When used in salads, it can be used with romaine lettuce to reduce kale-specific bitterness and add a savory touch.

When storing kale, it is recommended to wrap it in newspaper or plastic packs and refrigerate it, as the leaves can be easily washed. Because they are difficult to store for long periods of time, they should be eaten as quickly as possible to keep them fresh.