Today, we’re going to talk about the benefits of kimchi and how to eat kimchi a little healthier. Kimchi is a traditional Korean fermented food that you can never miss on Korean food. 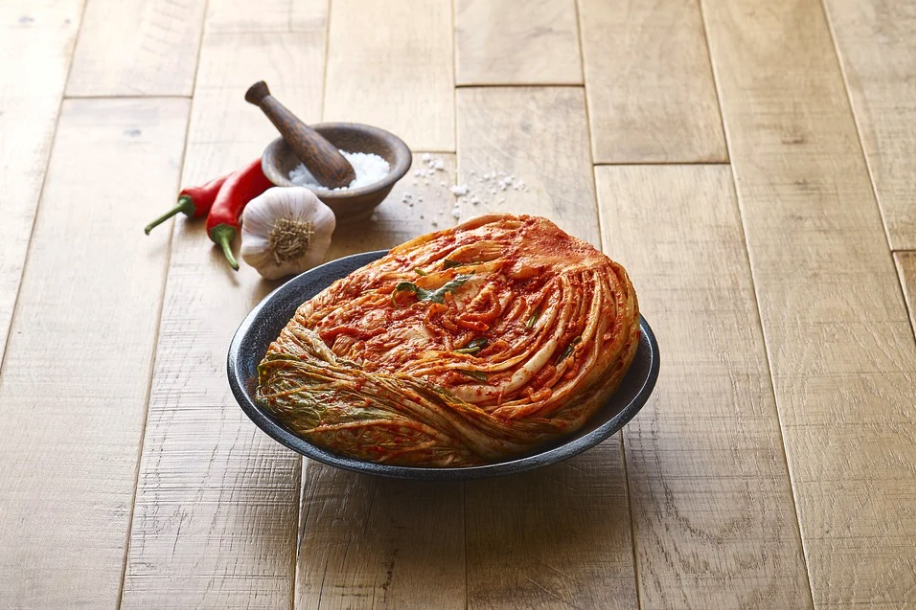 Which Kimchi is Better?

Rich in vitamins and minerals, it aids in digestion, has antioxidant and anti-cancer benefits, and prevents high blood pressure. Kimchi is often fermented in the fridge or kimchi fridge for a long time until its consumption.

The average temperature at which the fermented kimchi can be stored for the most time is minus 14 degrees Celsius, so please refer to this temperature when aging and storing kimchi in the refrigerator or kimchi refrigerator. They say kimchi is a complete-food blend of yin and yang.

The reason for this is to say that the yin and yang were matched by the addition of chilled cabbage and radish with feverish red peppercorns, green onions, garlic and ginger. So white kimchi without pepper powder is a cool food, which is suitable for people with higher body temperature and cabbage kimchi with a lot of spicy condiments is suitable for people with lower body temperature.

Studies have shown that kimchi have a greater anti-cancer effect when they are aged more moderately than they are in the foreground. Kimchi with various seasonings such as garlic, ginger, red pepper, and green onions were cooked properly and added to gastric cancer cells, and the inhibitory effect of cancer cell growth was 10% higher than that of unfermented kimchi.

The highest rate of suppression of cancer cell growth for each type of seasoning was found in the order of garlic following red pepper powder. Kimchi is beneficial for the suppression of various cancers, such as stomach cancer, colorectal cancer, liver cancer, lung cancer, bladder cancer, because it contains anti-cancer components in the kimchi.

However, the only downside of kimchi is that it uses a lot of salt. So in order to prevent excessive consumption of salt from causing high blood pressure or stomach cancer, it’s best to pick less saltier kimchi.

You might think that spicier, salted kimchi is delicious, but in fact, low-salt kimchi is more abundant in nutrition than high-salt kimchi. If you reduce the salt concentration of kimchi to 2% or less, you can eat healthy kimchi.