Milk was once considered the epitome of healthy food to the extent that it was called a complete food. However, as studies have shown that milk is not a health food and is rather harmful to health, there has been constant debate over milk and health. Today, we will look into the claim that milk is harmful to health. 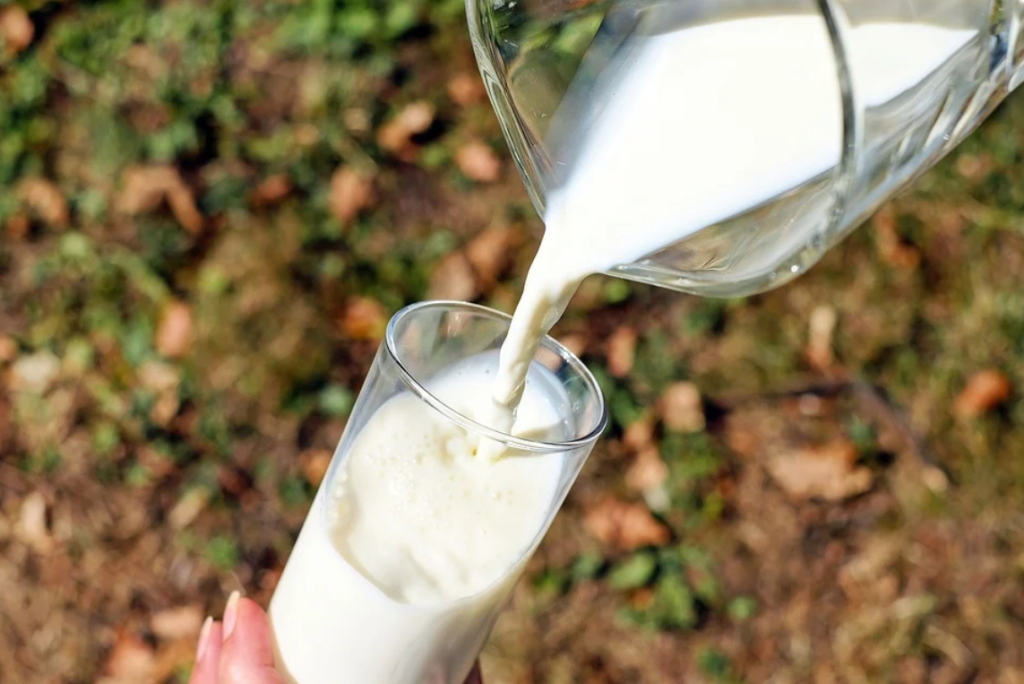 The first thing to point out is that milk is not a complete food before it is considered healthy and bad. When it comes to complete food, it means that food alone can supply all the nutrients a person needs. The nutritional content of milk may vary from product to product, but it consists roughly of water, fat, protein, lactose and minerals. In addition, although it is rich in vitamin B group, there is little vitamin A, D and E, which are useful vitamins, and vitamin c is destroyed during sterilization.

So, it can be said that drinking milk alone does not mean that you eat enough essential nutrients. In particular, the claim that milk is harmful was most encouraged in 2014 when the University of Osala, Sweden, introduced the results of a follow-up study of 61,000 women for 20 years and 45,000 men for 11 years.

The same goes for cancer. The cancer mortality rate increased by 7% every drink of milk, and drinking more than three cups of milk increased by 44%. Particularly noteworthy in the claim that milk is harmful is that drinking a lot of milk is a complete reversal of common sense that milk is good for bones because it is rich in calcium.

Logics to Support the Claim

There are four main logics.

First, milk is an animal protein and has an acidic substrate, so if you drink a lot of milk and the acidity increases, your body neutralizes calcium that neutralizes acid and extracts calcium from your bones.

Second, calcium absorption requires the help of vitamin d, and the ingredient retinol in milk interferes with the absorption of vitamin d and lowers bone density.

Third, phosphorus is an essential nutrient, but it is an element that is not consumed a lot on purpose because it is contained in almost all foods. However, when phosphorus is excessive in the body, it is released in the form of calcium phosphate, so three calcium are released per phosphorus. But milk contains calcium-like or higher amounts of phosphorus.

Fourth, our body has homeostasis to control the body’s ingredients to maintain a certain amount, and if the concentration of calcium suddenly increases after consuming high calcium milk, it is recognized as an abnormal phenomenon and released the originally accumulated calcium, weakening bones. Among them, the exact reason is not known, but in fact, if you look at the world hip fracture incidence map, there is a low incidence of non-milk areas and a high incidence of milk consumption.

The World Health Organization calls this phenomenon calcium paradox. In fact, even if it’s not osteoporosis or a fatal disease, milk is not easy for most adults to absorb. Milk’s lactose is a sugar soaked in mammals, including humans, and is decomposed into an enzyme called camelase and absorbed. Mammal babies are all breastfeeding, so they are born with the ability to secrete camels, but after growth, most adults cannot secrete these enzymes.

When lactose cannot be decomposed like this, lactose bolemia appears. Lactose volism is said to account for more than two-thirds of adults, and undissolved lactose goes down to the intestine and causes gas and diarrhea in the stomach. However, lactose blisters do not appear when you eat fermented and processed dairy products. Of course, the conditions of the study described above presuppose long-term consumption of a large amount of milk every day.

As milk is rich in nutrients, excessive drinking of milk can lead to excessive intake of fat and calories, and added to Western meat diets can increase the incidence of obesity and adult diseases. Excessive consumption of not only milk but also any food is good for the body is bound to be poisonous. So it’s not about excluding milk unconditionally and not drinking a drop from now on.

However, we need to question whether milk is a healthy food, and we are telling you to think about the appropriate amount and method of milk intake for your body.